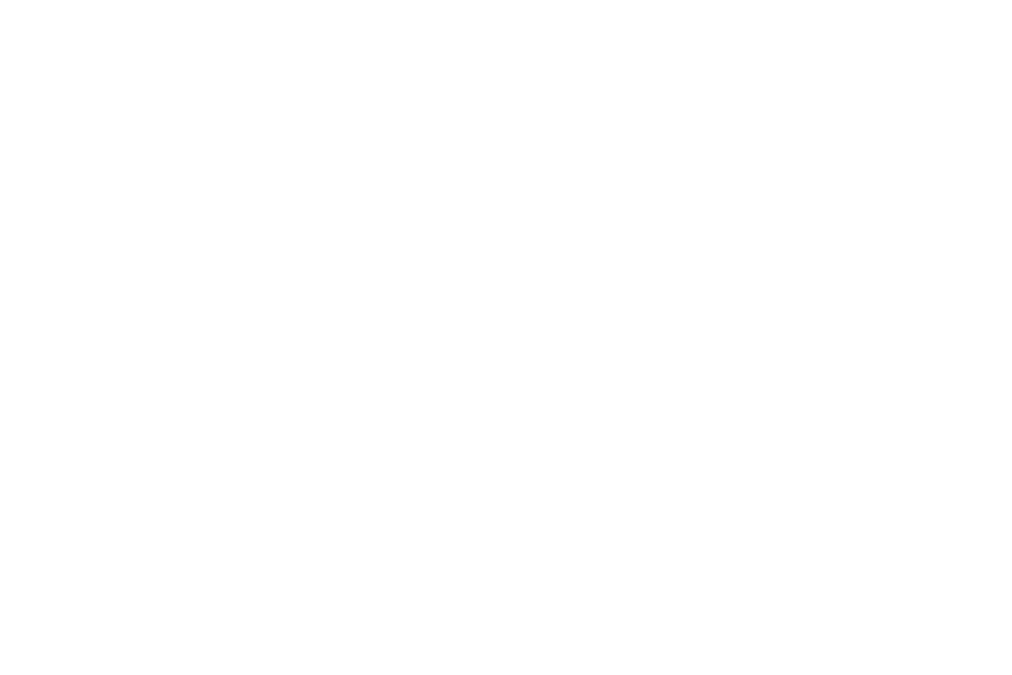 …in particular with the elderly is a phenomenon that often results in a range of physical and mental health issues.
In an article written by The Conversation and shown on ABC News, it states; “Loneliness is increasingly recognised worldwide as a critical social issue and one of the major health hazards of our time.”
The article went on to explain; “By contrast, only a small proportion of the social housing tenants we interviewed said they were lonely. The links between housing arrangements and loneliness could have profound implications for our health.”
For those participating in the latter years of their lives, many having to survive only on a pension, simply affording to live can be extremely difficult. Let alone affording costs associated with social interactions. Indeed, loneliness as a by-product of limited funds often results in desperation and depression.
However, as was indicated in the article, those living in a social environment such as a Retirement Village or Aged Care Facility, tend to be far happier thanks in part to their being surrounded by like-minded, similarly aged residents.
My own family do a lot to ensure our mum remains upbeat and happy. At age 88, she has been living in a Retirement Village on her own for the past 16 years. I try to visit mum at least twice a week, my brothers likewise, and I call at least three or four times a week. However, the reality is that overall, this may account for say 16 or so hours per week, meaning she is left to her own devices for the remaining 150+ hours.
Even given the amount of family contact, I could understand it if mum experienced loneliness. Something that could be well and truly alleviated if she was living in an Aged Care Facility. Food for thought!
ABC TV article link: https://www.abc.net.au/news/2019-06-12/housing-tenancy-overlooked-factor-elderly-older-loneliness/11200330 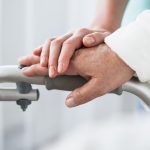 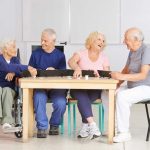